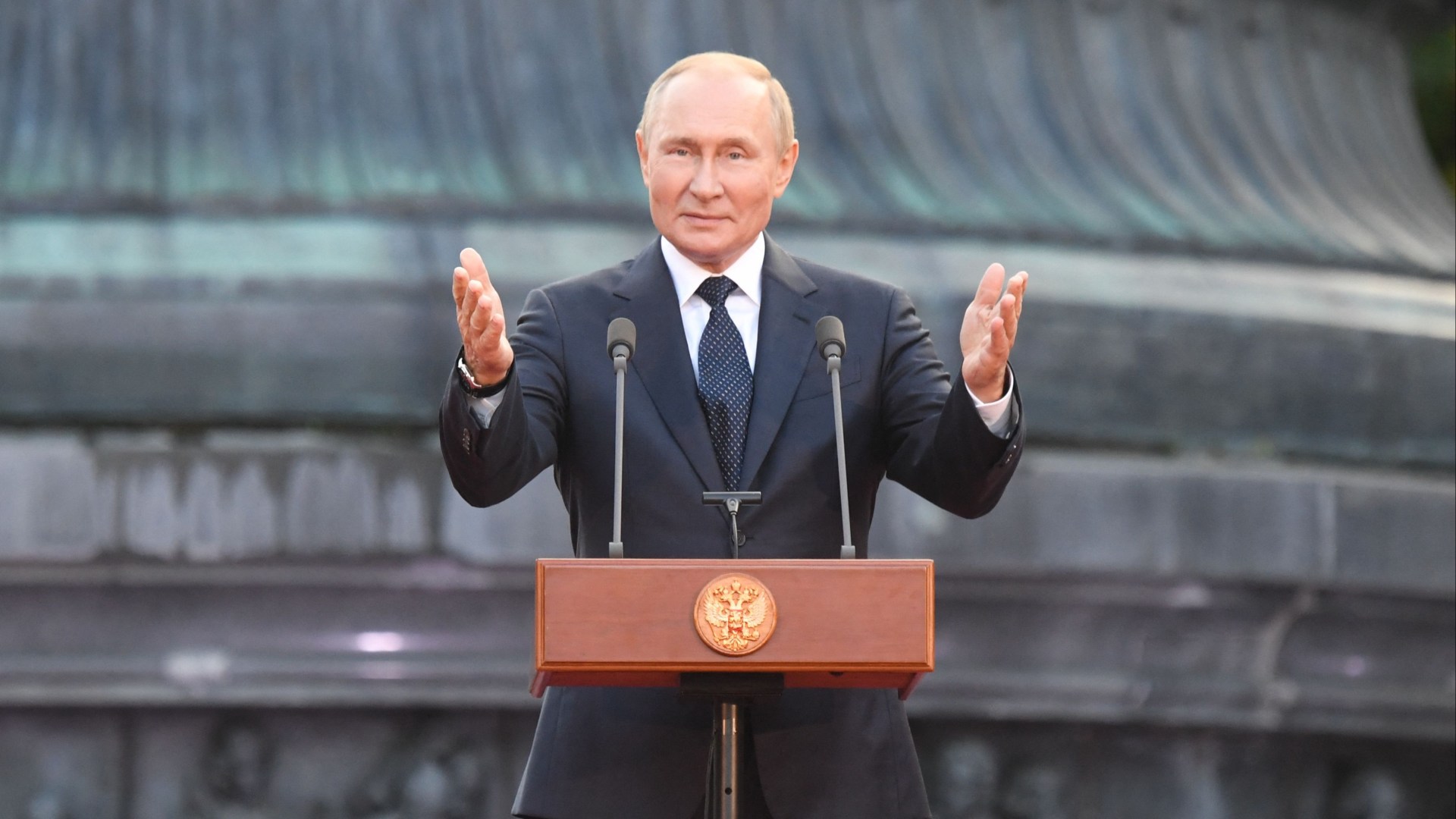 WHEN Vladimir Putin says he’s not bluffing it’s best to imagine that he’s.

Putin claimed yesterday that the West was threatening Russia with nuclear weapons, insisting: “We’ve plenty of weapons to answer — it’s not a bluff.”

It was an effort to color Russia because the sufferer however I imagine he would have had his fingers crossed as he stated it.

The outburst got here because the Russian president introduced a partial mobilisation of civilians in an try to alter the course of his disastrous warfare with Ukraine.

He’s shedding on the battlefield, been humiliated internationally and he has now opened a Pandora’s Field for his folks.

The Russians have a reserve of two ­million folks, most of whom have served within the navy up to now 5 years.

In the event that they mobilise them to struggle in Ukraine it would make a distinction — however not till subsequent yr.

That’s as a result of they’ll’t practice folks shortly after taking all of the instructors and a number of the gear to the entrance.

These folks aren’t going to look on the battlefield till the spring. They are going to be pulled out of civilian occupations which will likely be unpopular.

This announcement was postponed twice on Tuesday, indicating disagreement within the Kremlin. Russia will even maintain sham referendums in occupied Ukraine.

All of it smacks of desperation and Putin’s energy has by no means been extra fragile.

Some type of massive upheaval in Russia is not inconceivable.